Da Gema assisted several theatre classes at school and university before she received a complete training in theatre and singing at the Centre des Arts de la Scène of Paris, directed by the French writer and director Jacques Mornas.

Da Gema started with a trilingual musical called "Oh what a lovely war" by Richard Attenborough, before switching to theatre at the age of sixteen with « Bullits over Broadway » (translated into German) by Woody Allen.

She also acted in differant plays of Tchekhov, Devos and Pasolini. 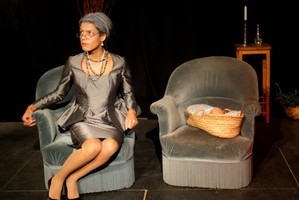 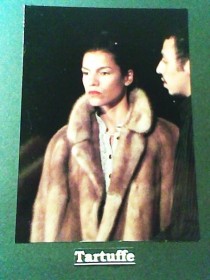